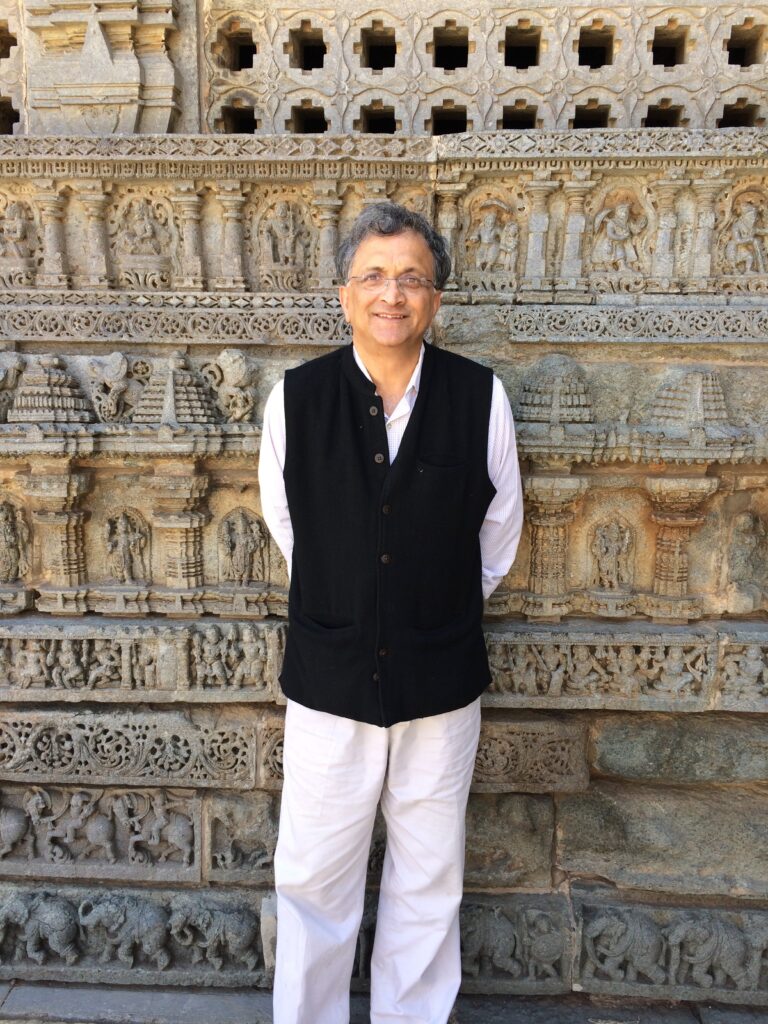 Dr. Ramachandra Guha is a noted historian and biographer based in Bengaluru. He has taught at the universities of Yale and Stanford, held the Arné Naess Chair at the University of Oslo, and served as the Philippe Roman Professor of History and International Affairs at the London School of Economics and as the Satish Dhawan Visiting Professor at the Indian Institute of Science.

Guha’s books include a pioneering environmental history, The Unquiet Woods (University of California Press, 1989), and an award-winning social history of cricket, A Corner of a Foreign Field (Picador, 2002), which was chosen by The Guardian as one of the ten best books on cricket ever written. India after Gandhi (Macmillan/Ecco Press, 2007) was chosen as a book of the year by the Economist, the Washington Post, the Wall Street Journal, the San Francisco Chronicle, Time Out, and Outlook, and as a book of the decade in the Times of India, the Times of London, and The Hindu.

His awards include the Leopold-Hidy Prize of the American Society of Environmental History, the Daily Telegraph/Cricket Society prize, the Malcolm Adiseshiah Award for excellence in social science research, the Ramnath Goenka Prize for excellence in journalism, the Sahitya Akademi Award, and the R. K. Narayan Prize. In 2009, he was awarded the Padma Bhushan, the Republic of India’s third highest civilian honour. In 2008, and again in 2013, Prospect magazine nominated Guha as one of the world’s most influential intellectuals. In 2014, he was awarded an honorary doctorate in the humanities by Yale University. In 2015, he was awarded the Fukuoka Prize for contributions to Asian studies. In 2019, he was made a Honorary Foreign Member of the American Historical Association, only the third Indian to be given that honour.