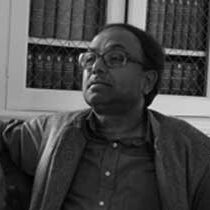 A part of his work is in the interdisciplinary area of economics, political science, and social anthropology. He was Chief Editor of the Journal of Development Economics for 1985-2003. He was the co-chair of the MacArthur Foundation-funded Network on the Effects of Inequality on Economic Performance for 1996-2007.