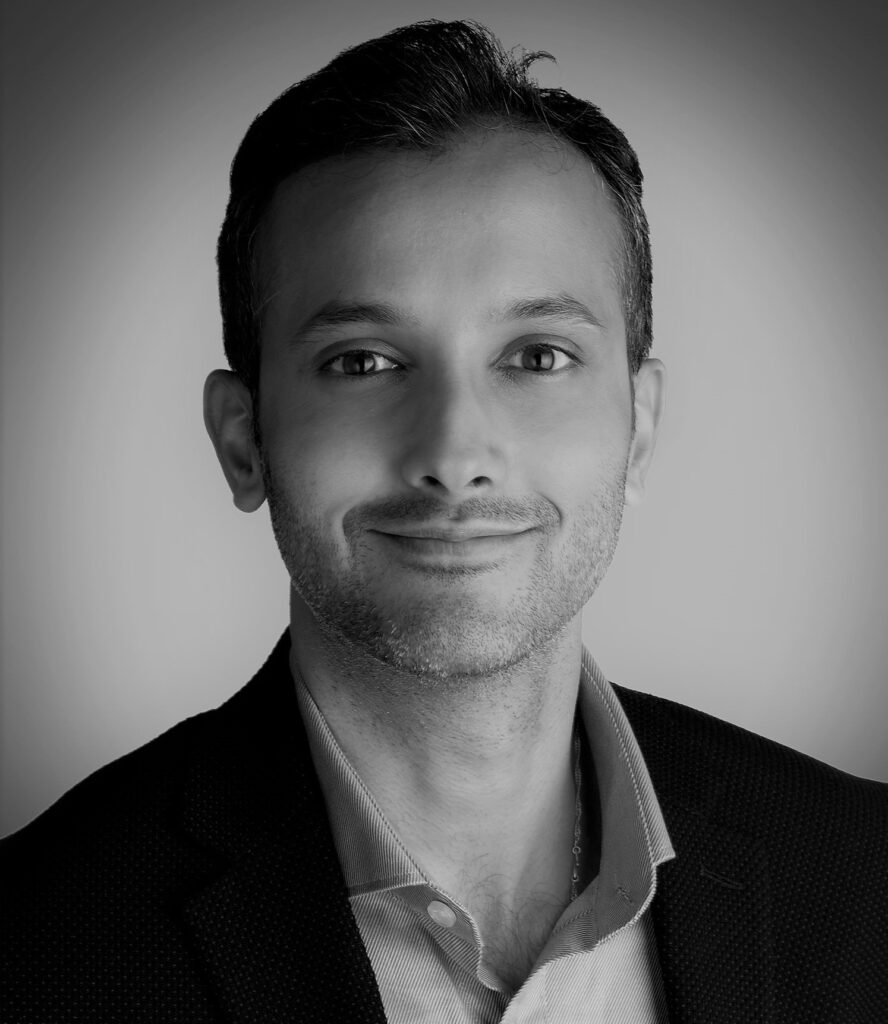 Rohan Ravindra Gudibande is an economist whose interest lies in development and political economy. After completing his PhD from the Graduate Institute, Geneva, he has been pursuing post-doctoral research at the Empirical Studies of Conflict Lab (Princeton University), the School of Public and International Affairs (Princeton University) and the Institute of Religion Economy and Society (Chapman University). Rohan has been closely involved with the policy world. Rohan was an economist at the German Development Institute (DIE), Bonn. He has also consulted for UNCTAD, ILO, IMF and Permanent Mission of India to the UN.
His current research aims to understand the outcomes and mechanisms of development in relation to events or processes driving labor markets, different conflicts, crime and other social cohesion outcomes that organizes individual incentives and behavior. The purpose being to derive clear insights for evaluating existing policies or design new policies. Methodologically, he adopts and refines state of the art inference and computational techniques to establish causal relations exploiting natural variations from policy or historical changes. As part of his future research, he is working with text as data and designing field experiments to better elicit hard-to-derive mechanisms from quasi- experimental approaches.
Rohan believes that development outcomes are intrinsically linked with politics, and this relationship needs to be rigorously and empirically disentangled within a multi-disciplinary analytical framework including disciplines like political science, data science and psychology. Outside of his professional life, his interests include history of religion, history of science, foreign policy and strategy, travel, debating and high intensity sports