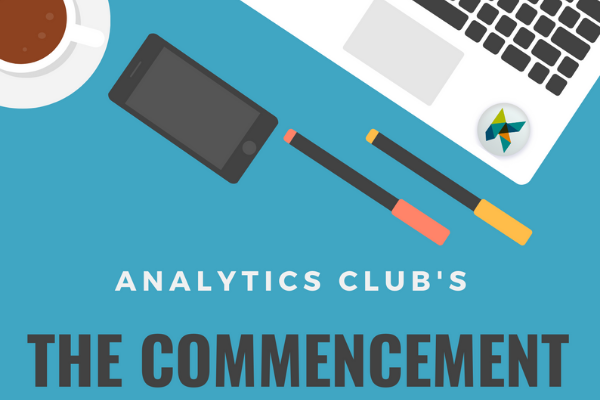 IFMR Graduate School of Business (GSB) has always fostered an engaging learning environment not only through academics but also through the University’s several student-led committees and clubs. In the first of many, the Analytics Club at GSB conducted its first-ever event of the year – ‘The Commencement’. The Analytics Club advocates itself as a platform to help students learn more about data tools and techniques in the business world. The event, with around 40 students in attendance, included multiple quiz rounds and a few creative, number-crunching activities. The scoring of the event depended on the number of likes and votes each team earned via social media. Two teams – InPrecision and Byte-Bits – were declared the winners owing to their high cumulative scores. Moving forward, the club aims to further its mission of using data as a storytelling tool through several such events. 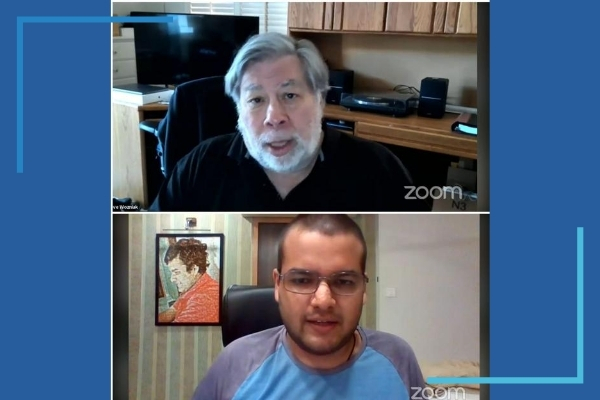