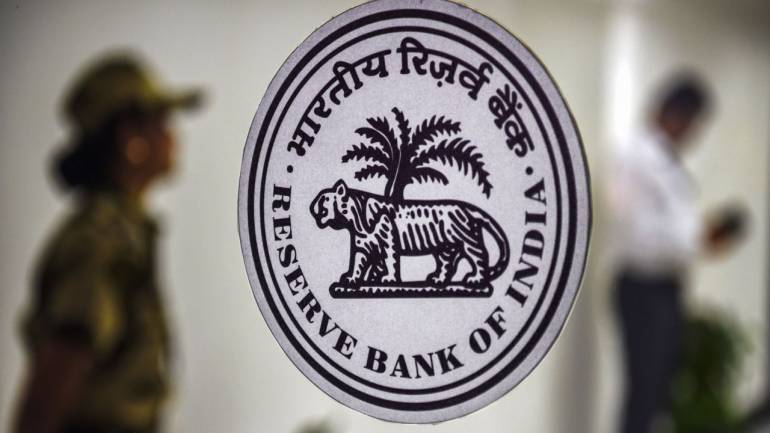 The blog is written by Aviral Singh. The Author is a MBA student of IFMR GSB at Krea University

Businesses across India have come to a grinding halt as they fight a prolonged war against Covid-19. This disruption has caused serious cashflow problems for various firms across sectors. At the forefront of this backlash are Non-Banking Financial Companies. After the fall of IL&FS, the lenders have been wary of lending money to them and with lockdown in place, it is bound to hit their customers who mainly belong from semi-formal sectors of infrastructure industry as the demand for property goes down. Adding fuel to the fire was the decision of RBI last month which obliged them to give moratorium of three months to their borrowers citing the reason that many of them belong to that part of the economy which will be worst hit due to this pandemic however it left the banks (Major source of funding for NBFCs) with the choice to decide on their discretion to pass on the benefit of the moratorium to NBFCs and given the poor credit history of the majority of them most of the banks were reluctant to pass the benefit of the moratorium to these companies. That came as a double whammy for cash strapped companies, on the one hand, it has blocked their source of income as people will avoid paying their debts back due to the seizure of business activities as well as uncertainties in the future business scenario and on the other hand it has forced them to pay their debts and bond payments despite their poor financials, hence taking away more liquidity.

What if these NBFCs delay their bond payment for this period and payback later?

There’s a clearly defined rule in bond markets which obliges the issuer of the bond to make the required repayment on the date at which their bond matures and if they fail to do so the bond is put under the category of default which can lead the company to get a credit rating of “D” hence closing all gates for it to borrow in the future. So that is a complete NO for a company given the current liquidity crisis.

RBI decided to lend the banks Rs 1 Lakh crore in four equal tranches (25000 crores) starting from March 27 till April 17 2020. Under this, if the bank bids for any amount it was eligible to get it at the current repo rate (Subject to change as per changes in repo rate in future) for a period of 3 years. After securing the amount the bank was to purchase fresh bonds of NBFCs, Corporates & PSUs in next 30 days and if it fails to do so they were to pay 2% higher interest. In order to ensure that the banks purchase bonds from as many entities as possible, they were restricted to buy not more than 10 % of the allocated amount from a single entity. They were also directed to use only 50% of their allocated fund for new issues whereas the rest should be used for purchase from secondary markets. The banks were given the facility of no intermediate repayments but were supposed to pay back the money taken from RBI at maturity along with the interest.

This opened the way for injection of liquidity for NBFCs as now they can issue new bonds which had a buyer and given that the banks borrowed the money from RBI at the current rate of 4.4% the banks had an opportunity to purchase bonds which gave them the opportunity to earn 6-7% of interest on the amount invested in non banking financial companies if held till maturity the deal looked enticing but as the credit risk associated with NBFCs were huge most of the money by banks were deployed to financially stable large corporations and public sector undertakings leaving the crisis of non-banking sector companies unattended.

This time the RBI wanted to make sure that the benefits of TLTRO allocations should reach NBFCs so it put forward the condition that the money cannot be allocated in buying corporate bonds and banks can only purchase NBFCs bonds and it introduced more categories and conditions this time to make sure that NBFCs of all size got the intended liquidity push.

RBI decided to allocate Rs 50000 crore under TLTRO 2.0 which will be given in two equal tranches with the initial bid on 23rd April 2020. This time the banks were directed to follow some additional condition in deploying this capital. 10% of the issued fund will be earmarked for Microfinanciers, 15% of the issued fund should be used to purchase the bonds of NBFCs with assets worth of Rs 500 crore or below, 25% of the allocated money should be used to purchase bonds of NBFCs with asset size of Rs 500 Cr- 5000 Cr and the remaining 50% were at the discretion of Bank to be allocated as and how they would choose to. The banks were now free to purchase as much as they want from any company and any market (Primary or Secondary) and also the minimum time given to allocating the funds was increased from 30 to 45 days.

How’s the josh shown by banks?

Unlike expected by RBI, It instead got a cold shoulder from banks as only 14 bids worth Rs 12,850 crore came in as against Rs 25000 crore which was up for offer which was way less than the 18 bids of Rs 1.14 trillion which were received on April 9 during the TLTRO 1.0 (Remember in TLTRO 1.0 banks were allowed to deploy the allocated fund to purchase bonds of corporates and PSUs) clearly showing that even the relaxation in certain criteria wasn’t able to push banks in buying NBFC bonds due to the threat of credit risk despite for a great opportunity to earn higher returns. The banks wanted to play safe.

What did the Bankers argue to support their behaviour?

The bankers have been complaining that it isn’t an easy job to find investment-grade papers of these lower varieties and given the risk of being penalized if they are unable to allocate the money after borrowing from the bank as they are unsure of the timely returns, they avoided bidding for TLTRO. The situation would have been different for them if there has been no categorization by RBI in allocating the funds which currently mandates them to allocate a certain percentage in low rates papers. (However, if not for these rules the whole purpose of liquidity injection in small and severely hit NBFCs would have been defeated). Too much of subdivision has scared away the bankers. They have suggested that instead of being asked to just purchase bonds which is time-consuming they could also be allowed to give loans to NBFCs & MFIs. Some also suggest that TLTRO 2.0 should be priced at 3.75% which is the new overnight rate giving them an opportunity to make good profit from financially better-positioned companies hence helping them to hedge the risk of losing money by investing in weaker ones.

The road ahead for NBFCs

Approximately Rs. 63000 crore worth of commercial papers and non-convertible debentures is going to mature for big NBFCs in the course of next six months which means even if banks will buy Rs 25000 crore worth of bond it would only suffice for half of their money requirements the other half has to be brought in through other routes like bank loans, the recollection of loans and selling its bonds to retail investors and mutual funds which in the given scenario is easier said than done. Which in a nutshell has been successful in sending cold shivers to the companies in this sector and has sent RBI back to contemplation mode for planning another way to provide liquidity push to this sector

What do the experts and industry veterans have to say?

From what I was able to read, hear and extract out of many experts through news and social media is that given the scenario if RBI really needs to make a ground impact on this one than it could look west for guidance (US Fed). In the United States, the Federal Reserve Bank directly buys commercial papers unlike RBI which use a pass-through vehicle like TLTRO which help it in keeping the credit risk at bay (Risk hedged to Bank)

That RBI should open a direct window for NBFCs and Mutual Funds ( I know Franklin Debt Fund Fiasco came to your mind) instead of offering liquidity through banks, Yes I sense you this sounds a radical measure and needs much deliberation to think about its practical viability but given that lately, we have banks shying away even from some of the financially sound NBFCs (Many of them with capital adequacy ratio of 18% or above) it is high time that RBI must lead from the front to rescue this cash-starved sector and I close as I quote the words of Finshots ( Providing finest financial insights daily) here in the context of the central bank of India in this hour of crisis “Maybe, just maybe, what this country needs is a Dark Knight, a silent guardian, a watchful protector” 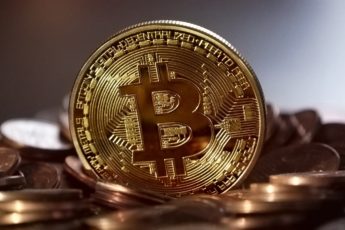 Current Trends in Banking and Finance 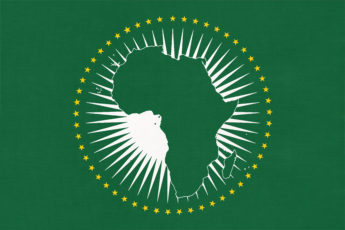