Pick that book off the shelf or grab your copy online. Flip those pages as we share with you, the list of favourite reads from the fine minds at Krea. Time to get #BookMarked

In this well renowned book, David Epstein explains how we solve problems, learn and succeed. Why failing a test is a great way to learn and how frequent quitters are also the ones with the most fulfilling careers. Epstein studies some of the most successful athletes, artists, musicians, inventors and scientists to show us that the way to succeed is by developing range. Of how diverse experiences across a multitude of fields is more relevant than a uni-dimensional super specialization.

Martin Lindstrom mirrors a modern day Sherlock Homes as he moves around the jigsaw of behavioral clues in solving stunning array of challenges. In the world of Big Data, Lindstrom presents small data from our very homes could create better products and services than the former.

3. Kaushik Basu— An Economist in the Real World

Kaushik Basu provides a deep insight into economic policy making, through reflections on what goes in to creating policies for world’s largest democracy. Based on his two and a half years tenure as the Chief Economic Advisor, the book goes beyond personal perspectives and brings in riveting discussions and relevant information.

4. Jeffrey Garten— From Silk to Silicon: The Story of Globalization Through Ten Extraordinary Lives

Through the eyes of ten extraordinary individuals, Jeffrey E. Garten looks at the history of globalization. Garten looks at the tether that holds these incredible stories together, on their combined vision and will to transform the world. He argues that in the globalized future, world will be guided by many such leaders and innovators.

5. Shashi Taroor— Why I Am A Hindu

One of India’s finest public intellectuals closely examines his own belief in Hinduism, and moves far and wide in his study of one of the world’s oldest religions. From right wing organizations to delving deep into important schools of thoughts, Shashi Tharoor explains concepts of Hindu philosophy, analyses Hinduism and looks at the political manifestations of the religion.

6. Niall Ferguson— The Square and the Tower: Networks, Hierarchies and the Struggle for a Global Power

In this captivating book, Niall Ferguson re-looks at the turning points in world history through networks and hierarchies. From families, teams, colleagues to associations, the book discusses that one aspect which makes the world go round is an astonishing tangle of networks.

7.  Roopa Rai — The GITA for Children (for discussions with my son, Srivats).

Roopa Pai retells the epic conversation of Bhagavad Gita packed with lucid, thought provoking and fun trivia. With Pai’s unique narration, the page turner brings the conversation between Arjuna and Krishna to regular folks, with an ease in style and comprehension.

The book from Garry Kasparov, one of the greatest chess players in the world explores his learning, competing with man’s most remarkable creations- machines. Convinced that human and machine intelligence relationship is vital, Kasparov narrates his landmark chess battle with Deep Blue and his journey in embracing AI.

9. Ashwin Sanghi – The Vault of Vishnu

Ashwin Sanghi, brings an exciting blend of myth and history featuring a Pallava prince, a Buddhist monk, a Neolithic tribe, a reclusive scientist, a team of secret agents and a young investigator, all in an edge of the seat action, to maintain balance of power in this new world.

John Grisham’s bestselling legal thriller is punctuated with a mysterious murder, bizarre trial and the lasting effects of the crime on the people of Ford County. Grisham deftly combines a courtroom drama, family saga and war novel, all into one. 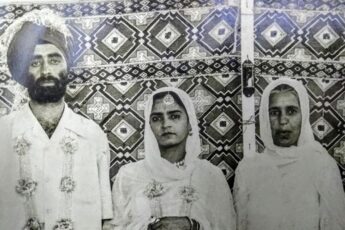 The Tale of the Two Sardarni Raj Kaurs’ 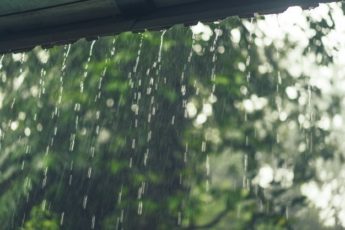 The Call to Adventure 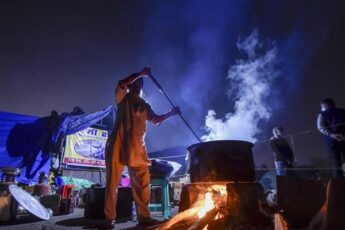