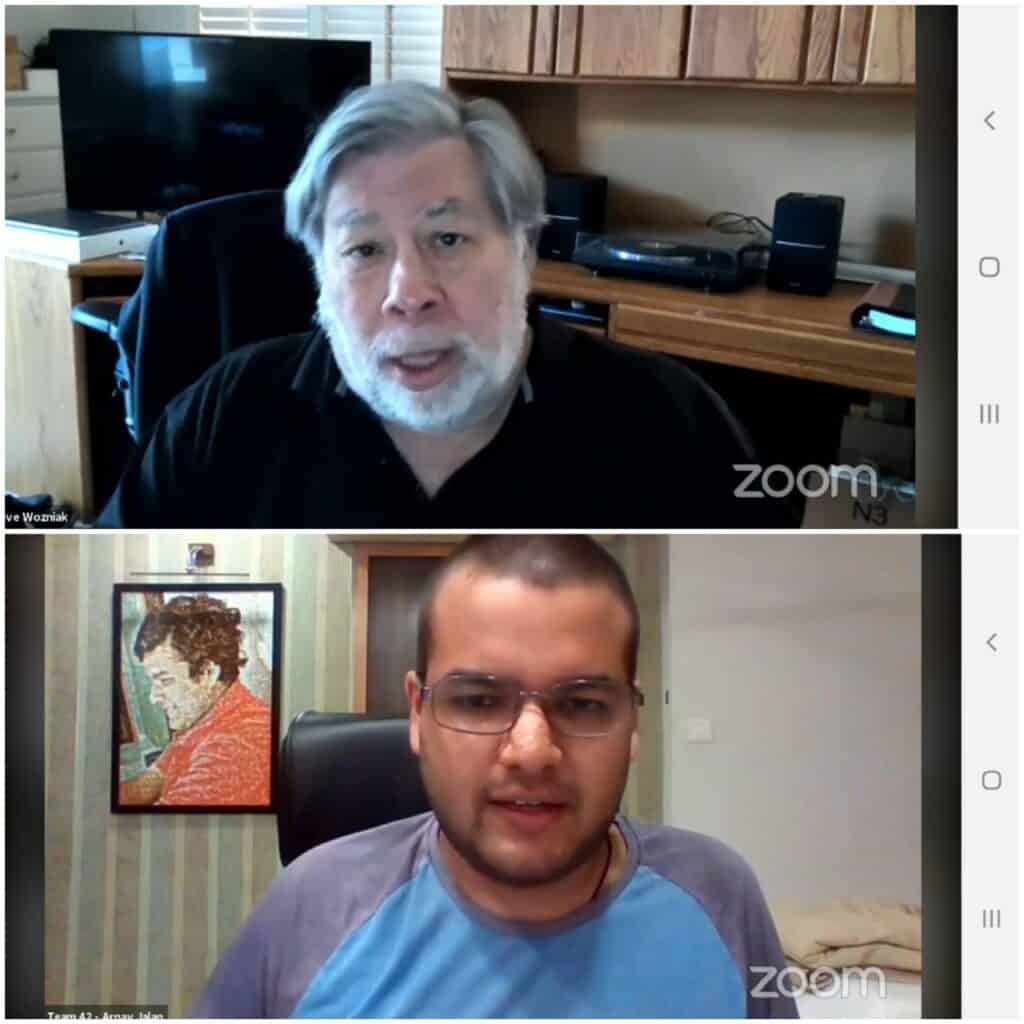 Where Do We Go with Health Policy and Research in a Post-COVID World?